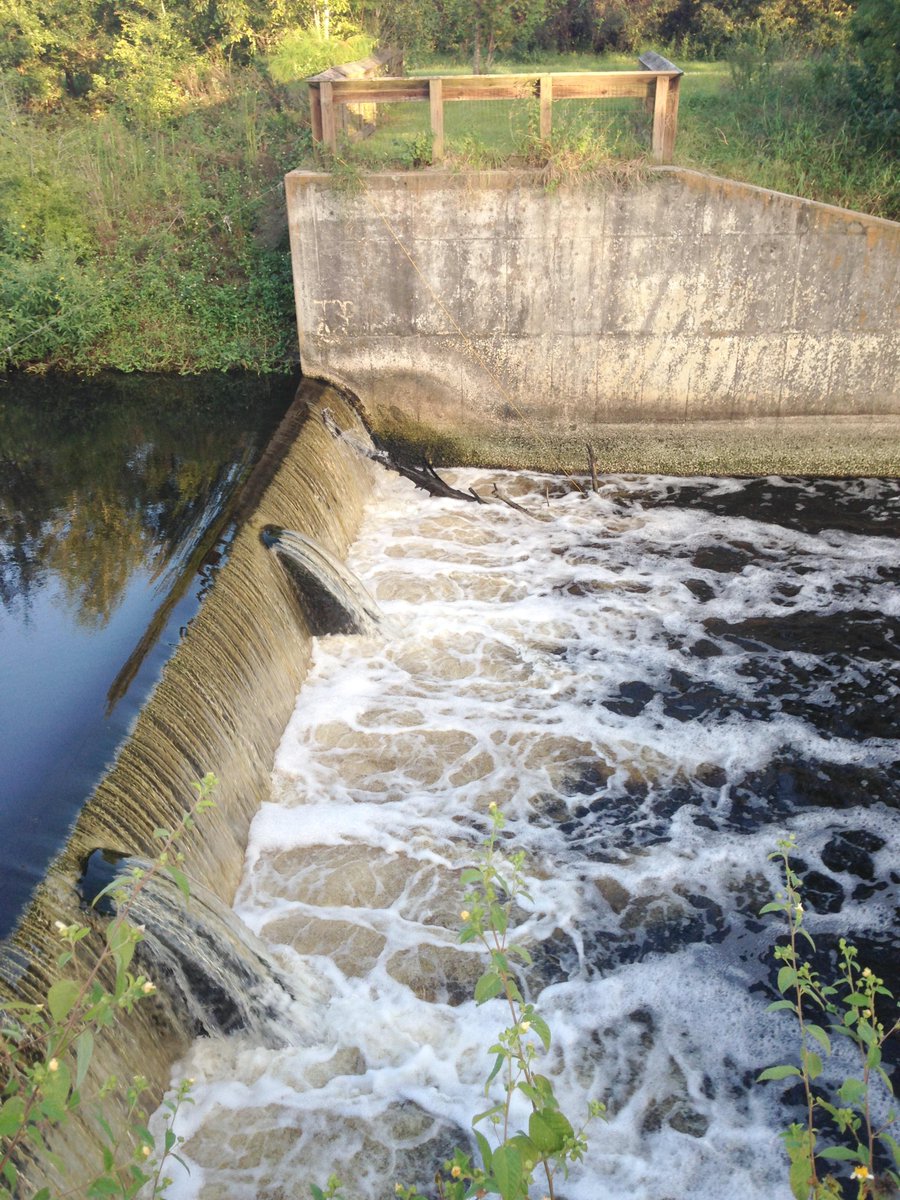 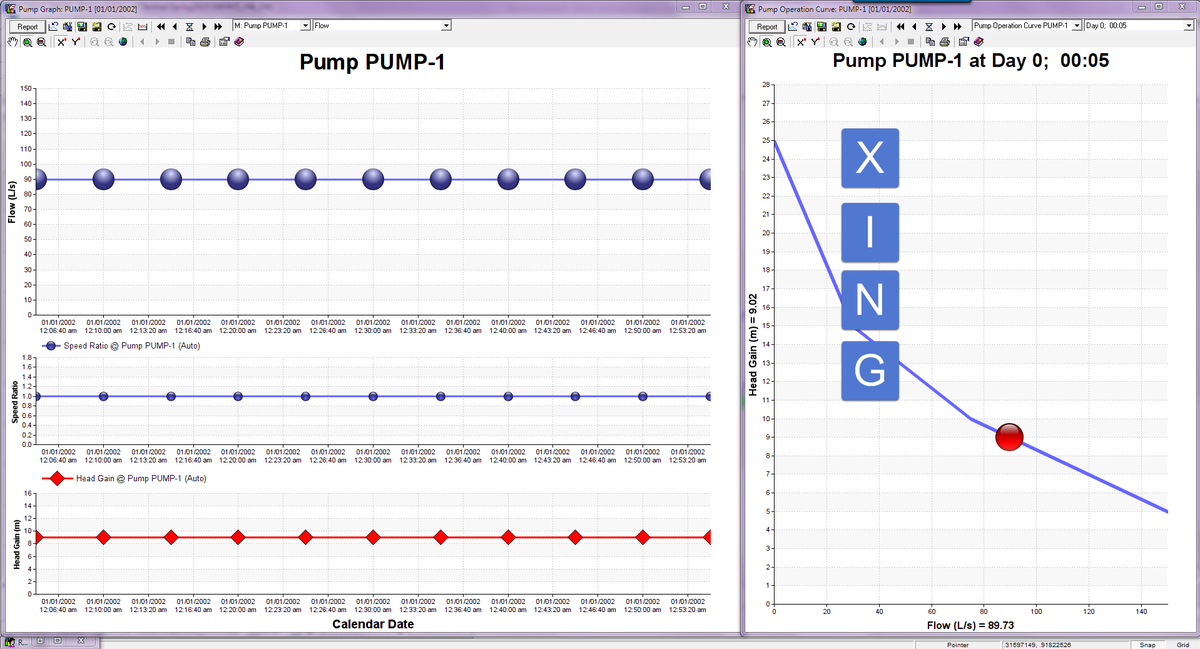 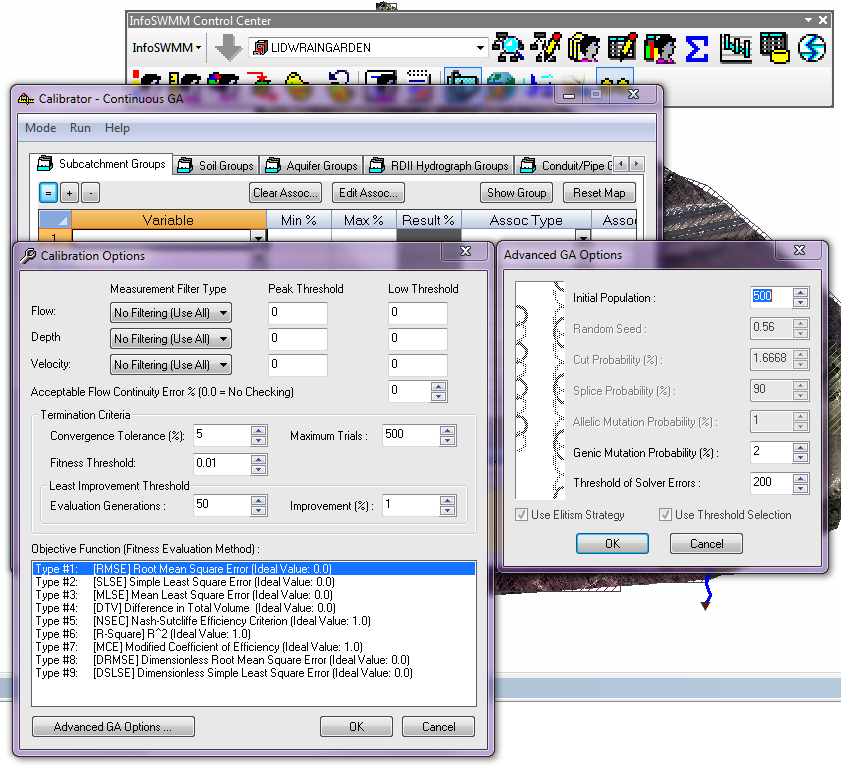 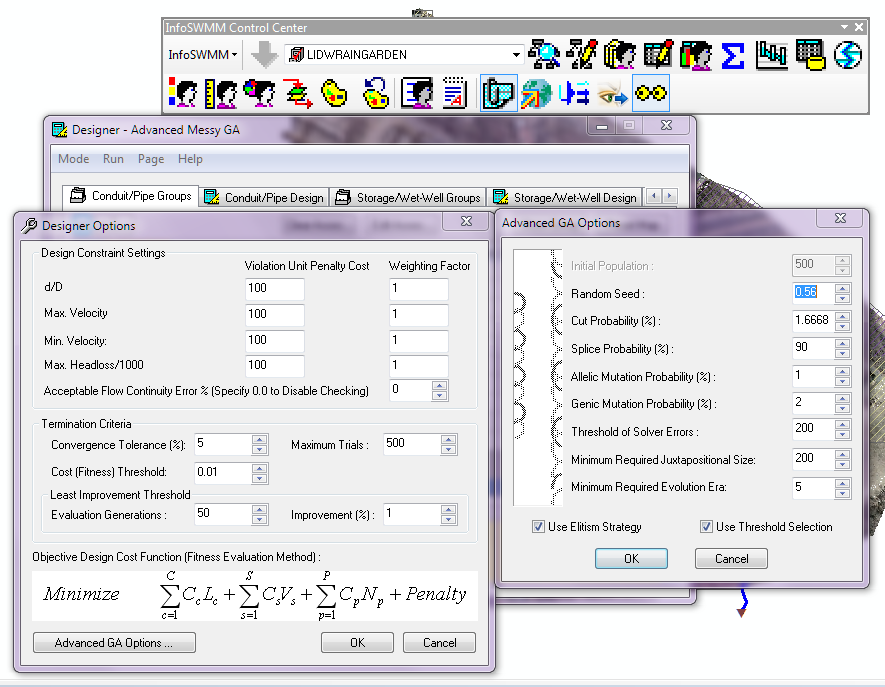 Robert Dickinson ‏@InnovyzeRobert  Monrovia, CA
How Hot Start Files should work in #INFOSWMM and #SWMM5 two runs that are linked together by ending/starting values 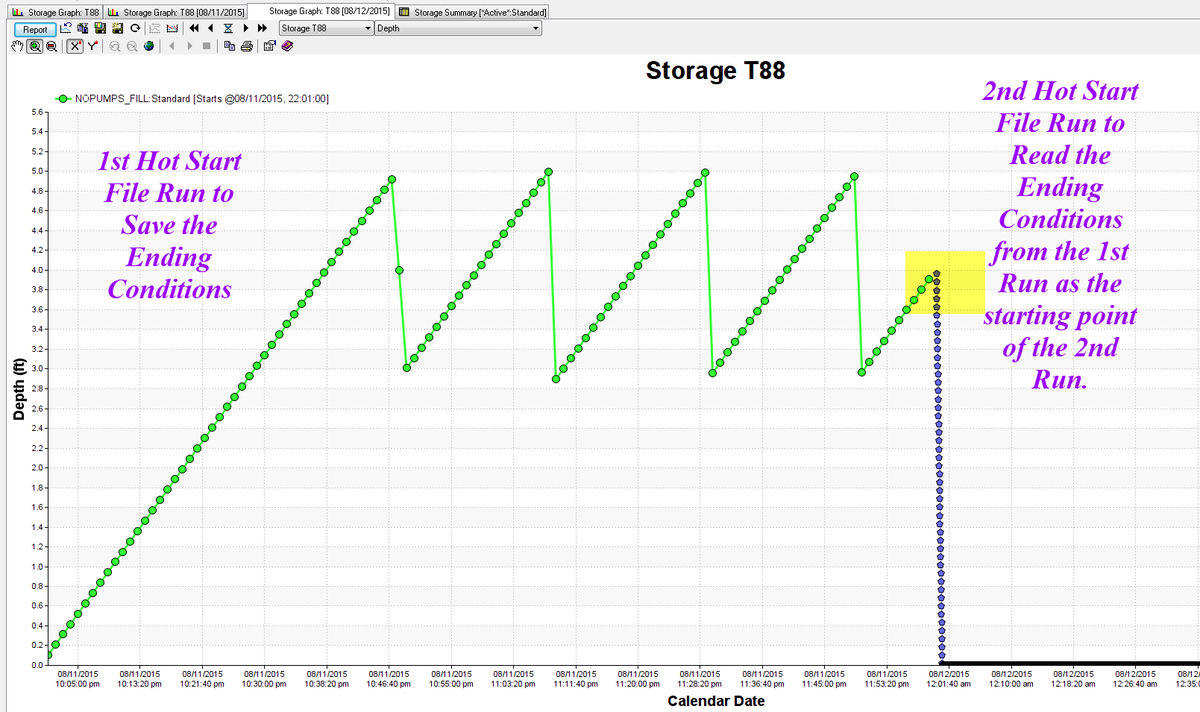 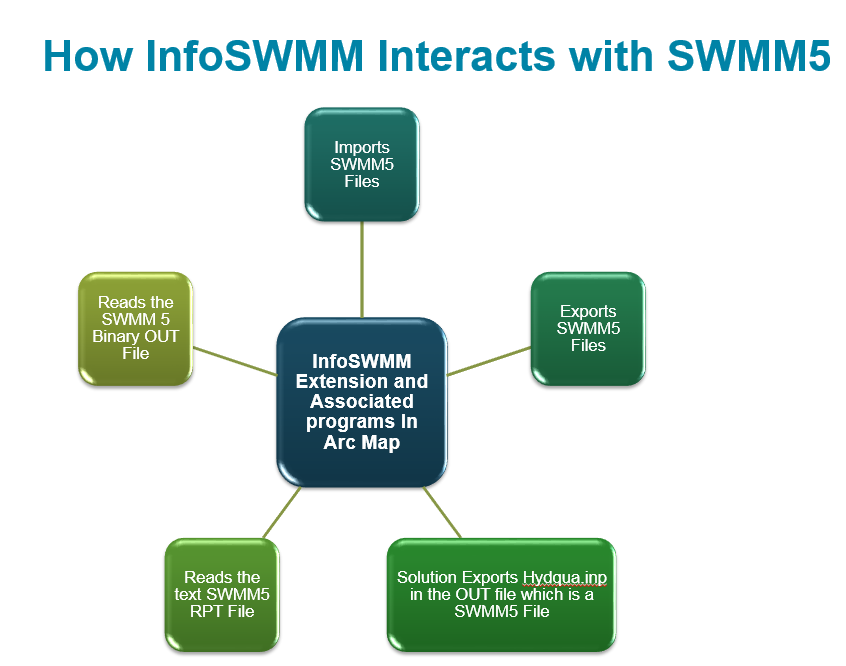 Culvert inlets and outlets To improve the process of defining culvert inlet and culvert outlet losses for an InfoWorks network, a new fiel...