Urban flooding is the inundation of land or property in urban areas caused by heavy rainfall, stormwater runoff, or coastal surges. This t... 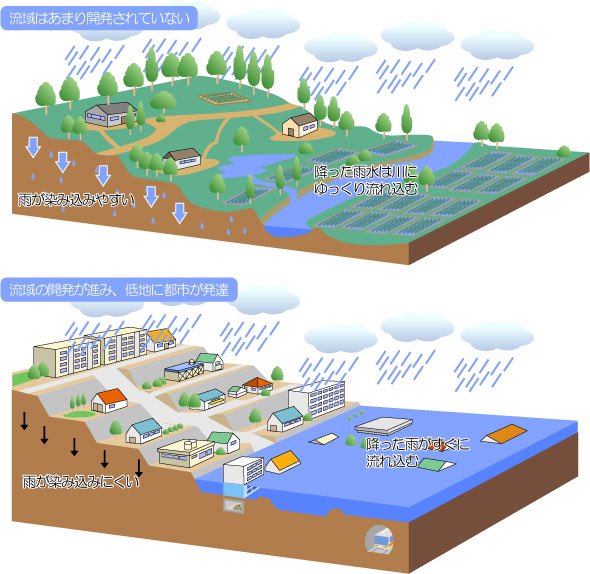