Figure 1 shows how Sigma is set based on the user selection of the Three Intertial Terms.  Figure 2 shows how Sigma is calculated for the Dampen Option.  If you use Ignore then dq3 and dq4 are ignored all of the time, if you use Dampen then dq3 and dq4 are used for a Froude number less than 0.5 and then the terms gradually fade away until a Froude number of 1 is reached.   If you use Keep then the non linear terms are used all of the time no matter the value of the link Froude Number. There is one exception to this rule: If a closed link is full then the value of sigma is set to 0.0 no matter what is selected for the Intertial Term.

Figure 1.  The value of Sigma for each of the Three Inertial Term Options in SWMM 5 and InfoSWMM/H2OMAP SWMM 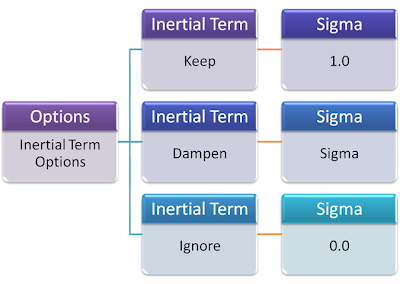 Figure 2.  At each iteration for each link during the simulation the link Froude Number is calculated and based on the Froude Number the value of Sigma is Set. 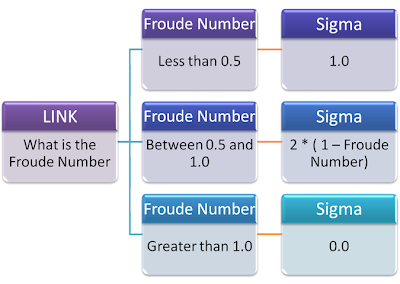 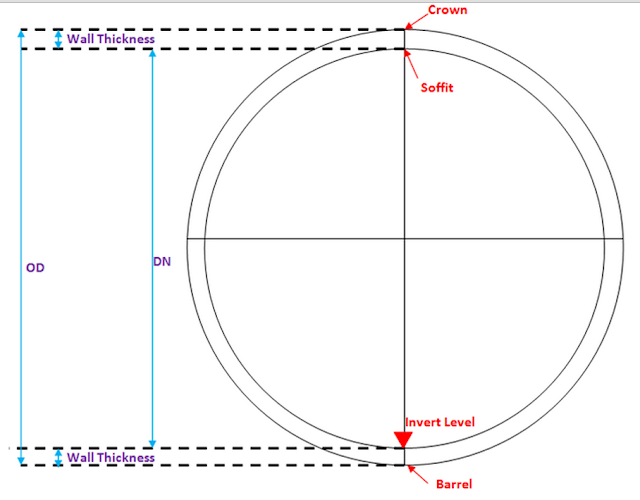