How to Create an InfoSWMM model from CSV Files

How to Create an InfoSWMM model from CSV Files

An InfoSWMM model can be newly created from a CSV file but it helps to have a background map or shapefile to initialize the Arc Map project.  BEFORE initializing yourInfoSWMM map Add a data layer using the Arc Map command Add Data.   Create a new InfoSWMM project using the same spatial reference as your added shapefile (Figure 1).  Import the CSV files (Figure 2) and define the imported variables (Figure 3) followed by an Update Map from DB (Figure 4) which will draw your imported nodes and links on the Arc Map screen.  The updated Map will have the same coordinates as the background shapefile (Figure 5).  It is important to have the proper spatial reference for your imported data in Arc Map. 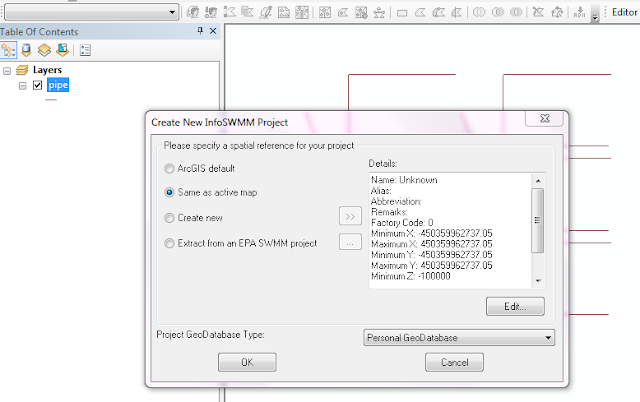 Figure 1.  Import a background shape file and initialize your InfoSWMM map to the coordinates of the shapefile. 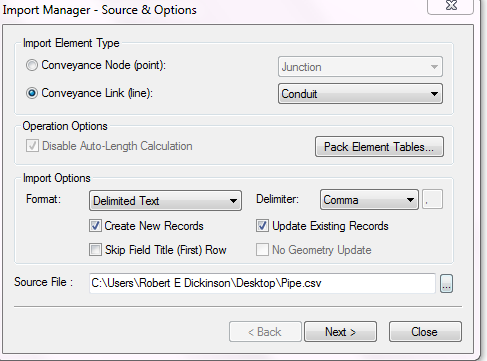 Figure 2.  Import a CSV file for both pipes and nodes using the Import Manager of InfoSWMM 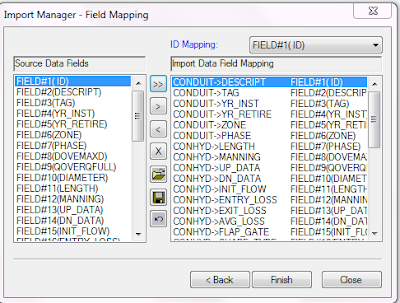 Figure 3.  Set up the Field Mapping between the CSV parameters and the Node and Link Parameters of InfosWMM. 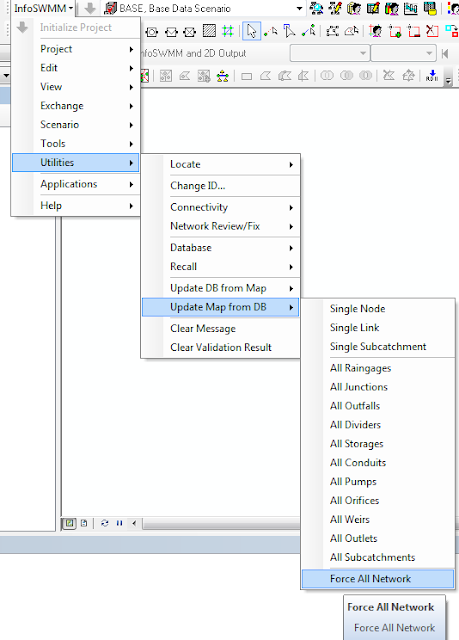 Figure 4.  Update the Map from the DB tables you just imported using the command Force All Network. 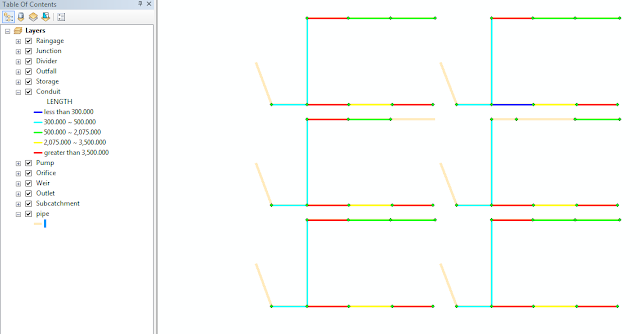 Figure 5.  The imported model has the same coordinates as the original imported shapefile.

Email ThisBlogThis!Share to TwitterShare to FacebookShare to Pinterest
Labels: #INFOSWMM, ARC GIS, How to Create an InfoSWMM model from CSV Files