Note:  The Colorado Urban Hydrograph Procedure (CHUP) 2010 version generates a SWMM 5 Inflows Files containing a time series of flow inflows for 1 to many nodes (Figure 4 and Figure 5).    The created Inflows file (Figure 2) can be imported intao InfoSWMM and H2MAP SWMM without any alteration by using the Files command in Run Manager (Figure 1) and graphed using the Output Manager of InfoSWMM and  H2OMAP SWMM (Figure 3).

The inflows will be read  from the Inflows file, which has this format: 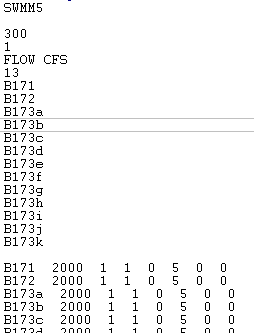 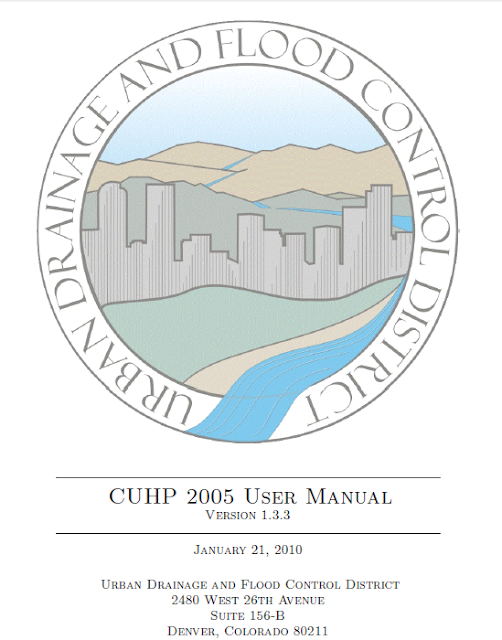